Now in its 19th edition and since the first SAREIC, operating mines have grown significantly and companies constantly looking to expand existing operations to capitalise on South Australia’s rich mineral endowment.

BHP Ltd’s new IOCG discovery near Olympic Dam has reinvigorated the resources and exploration sectors in South Australia ahead of SAREIC.

Backed by a dedicated, standalone, Department of Energy and Mining, the South Australian Government welcomes investment in its resources sector and is seeing both local and international interest in much sought after commodities such as copper, gold, graphite, magnetite, zircon and rutile.

Technology is changing and South Australia is a world leader in innovation and applying cutting edge practices to unleash the State’s next generation of Tier 1 deposits. 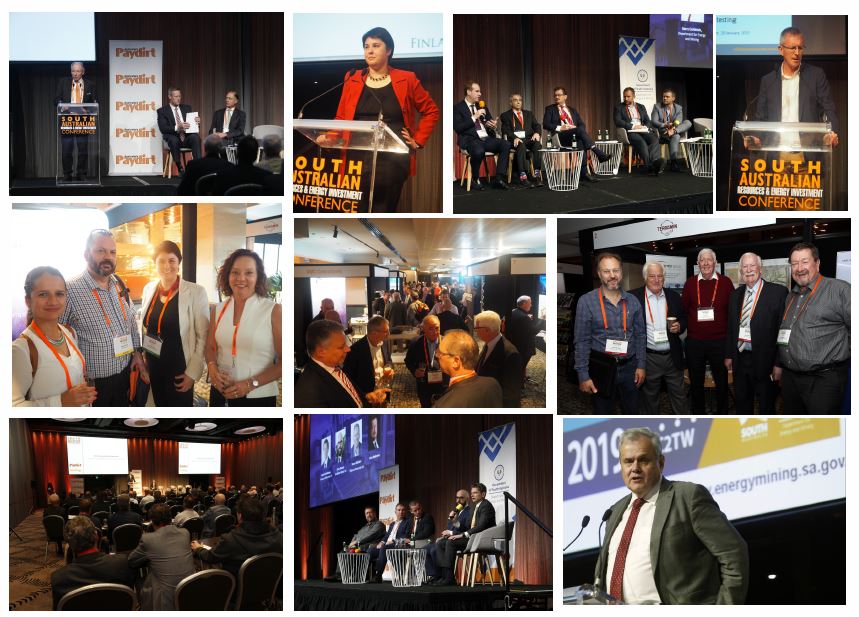 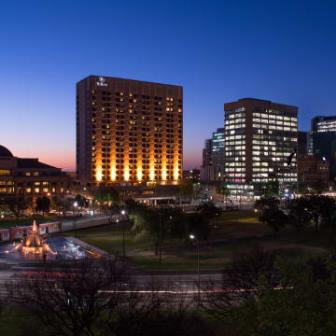 Hilton Adelaide is set in the city center overlooking Victoria Square, close to dining, shops and attractions. Catch a tram from outside the hotel to seaside Glenelg, or along North Terrace to the Casino and the River Precinct. We are four miles from the airport and one mile from the Convention Center.

The Hilton Adelaide is the suggested accommodation for Conference delegates, as the Conference venue it is also a convenient choice.

Remember to quote #SAREIC 2020 for a discounted rate. 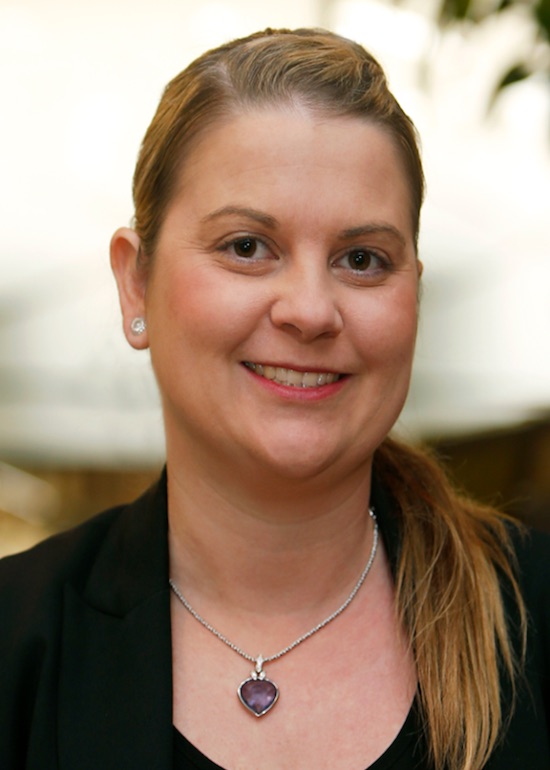